What Is Coco Coir (And How Do I Use It?)

Home > Information Center > Ask The Doc > Gardening Videos > What Is Coco Coir (And How Do I Use It?)

Well, coco coir is actually comes from coconuts and some coconuts are harvested they have the hard outer shell, then we have the stuff in the middle the liquid and the coconut meat if you will, that were eaten, then all that stuff in between the outer shell and the meat liquid in the middle that's the coir. Now for many many years this was a waste product. Companies didn't know what to do with it and so there was literally mountains of this cocoa coir just piled up in the tropics where the coconuts are harvested. Then people began to use the fibers for various things. You can use them for doormats and some plant holders, but in gardening as I said it's a great hydroponics medium and it's also a very good soil amendment. Now when they harvest the coir what they do is, they take the parts- they use the meat to sell it -then they're gonna soak the coir in water and they're gonna let it dry for almost a year - then after a year it's compressed greatly so it's easier to ship and move around then it's sent to you. Now as a hydroponic medium it's a very good one to start off with it's sort of forgiving and it'll look much like you're growing in dirt. You're gonna have plants and pots but they're gonna be growing in coir. Coir has no nutrients though so this truly is a hydroponic system so you're gonna have to provide all the nutrients to your plant as you're watering or as a soil amendment it is great because it increases the porosity of your soil. What that means it's gonna increase the pore space in your soil this means water and the roots will be able to move easier through the soil and you have fast growing roots you'll have a fast growing plant.

Coco coir also absorbs water up to ten times its own weight in water so this means that by adding this to the soil you're going to have more pore space so that the roots and water coming through it but it's also they're gonna have water available. If the plants will ever run out of water it's also a good product to use outdoors because if you have a clay soil it increase the porosities allowing the roots to move through it if you have a sandy soil. The water holding capacity will mean that it won't dehydrate. So you can add this to any outdoor soil to improve the soil. Well now coco coir is very similar to peat moss and if you pay attention many top quality soils make it, that you buy, has a few possible so it's a very good product to add as an amendment. However coco coir is a much better product and I'll tell you why -#1- this is a sustainable product. Peat moss, however is actually mined from peat bogs and these can take decades or more often centuries for this piece to form it's not sustainable. At harvest at a coconut takes about two months to grow so every two months we can get a new one. Also the pH of the coco coir is not as low as it is in peat moss. Peat moss to have a ph as low as 3.8 up to 4.5. You really need to raise that up to almost 6. Now Coco coir is a pH of about 5 to 5.5 so you don't have to worry about raising as much as no product is perfect and that is one of the problems with coir. Is it does have a pH a little less than you want you have to raise the pH a little bit not as much as you want.

People also use Coco coir and you have calcium or magnesium deficiencies and that's very easy to fix all you do that counts zero magnesium and most growers are go through that anyway. But if you're growing in coir make sure you also get a calcium magnesium supplement. Now I have some samples here you can see. Here is a little bit of the dry Coco coir outcomes you can see some of the fibers in there and a little bit of coir. Here I have added some water. This was the same amount but you see there's much more in here because it expands and very much like soil you can see when it's dry it's a little bit lighter when it's wet darker. Now when you're going to order or buy the coir at the HTG Supply store you're gonna get a large brick of it and I have that here. So here we have a very large brick of coir. Very compressed. Very hard. Now a few years ago when you got this you would have to put this in a wheelbarrow or a large five-gallon bucket and soaked in water but how they ship it today very clever is they ship it in this little plastic bag and so when you get this bag you simply open up the bag and you're gonna pour the water inside of here and then over an hour so this will swell up and then you're ready to use the coconut coir. So I really love this as a soil amendment as I said you can add about 40% of material growing in. Coco coir water it increases porosity so your roots are going to grow better. Water is going to move better through your soil. It holds onto water so if none of your roots are gonna dry out and die and it is sustainable so this is a great product you never tried it go ahead and give it a try it's not that expensive easy to use 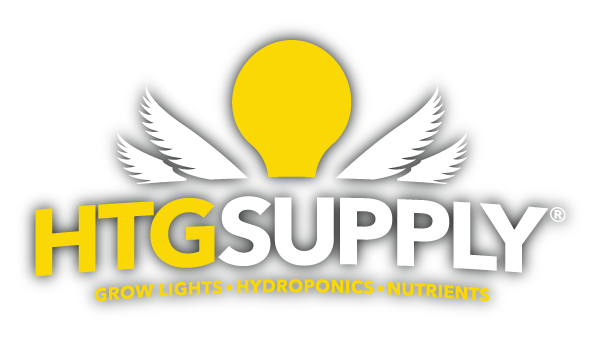 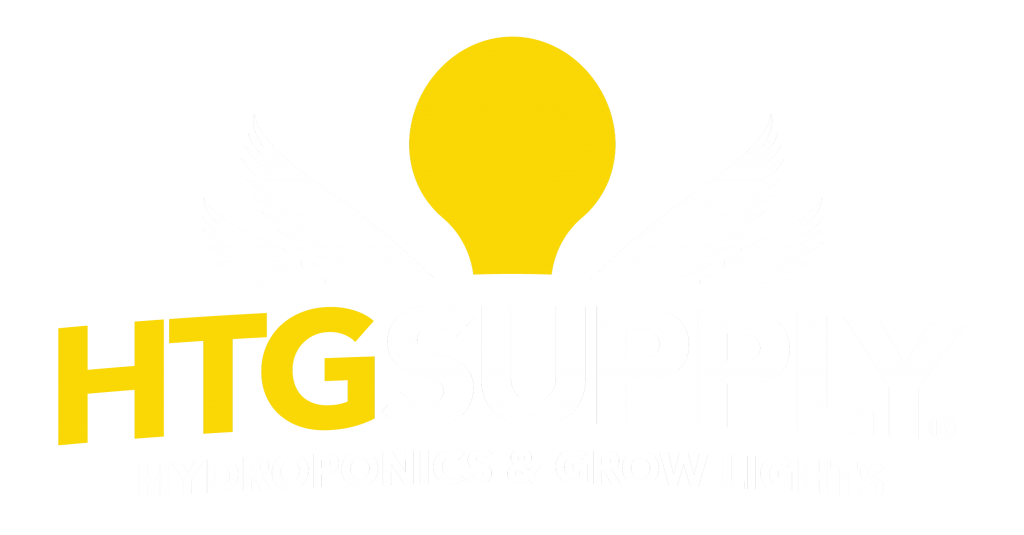 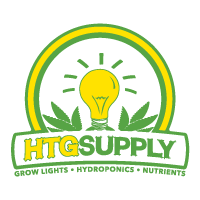